A research group at University of North Carolina has developed an algorithm that allows them to create full 3D models of popular tourist sites using images from Flickr (see video below). This in itself is nothing new, but the UNC version was fast enough to build a model of Rome on a single personal computer in less than a day.

As a scientist interested in developing novel ways to monitor wild areas and track the impact of climate change on the environment, I find this type of research very exciting. Currently more than 4 million geotagged photos are uploaded to Flickr every month. Think of each of these images as a time-stamped observation of  a certain physical location — in light of research such as the UNC project, it is not to hard to imagine that we could develop algorithms to harvest useful scientific data from the wealth of geotagged images taken daily. Add to this smart phone photos that have directional data and you get a pretty powerful dataset. I envision a set of tools that watches Flickr and other photos sites and any time there are more than a few images from a similar time and place, the images could be analyzed together to add location specific pixel data to a google earth layer. Over time this starts to build an ever-growing model of observations of the biological state of the earth. This has huge implications for our ability to collect plant and animal life-cycle information and to track landscape-scale biological changes and climate change impacts on the Earth.

Eric Fischer has done some fascinating work analyzing and cataloging geotagged images on flickr. He estimates that 0.8 percent of the world has been photographed and geotagged so far. Which seem to me a pretty impressive number considering this process has only been taking place on for a few years.

Rome in a day: 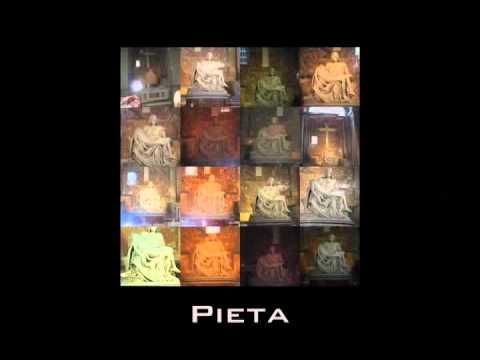 This entry was posted in Uncategorized. Bookmark the permalink.

10 Responses to Geotagged images build Rome in a day